DIA joins Retour, the motorbike challenge across 200 towns in the Spanish region of Castile and Leon 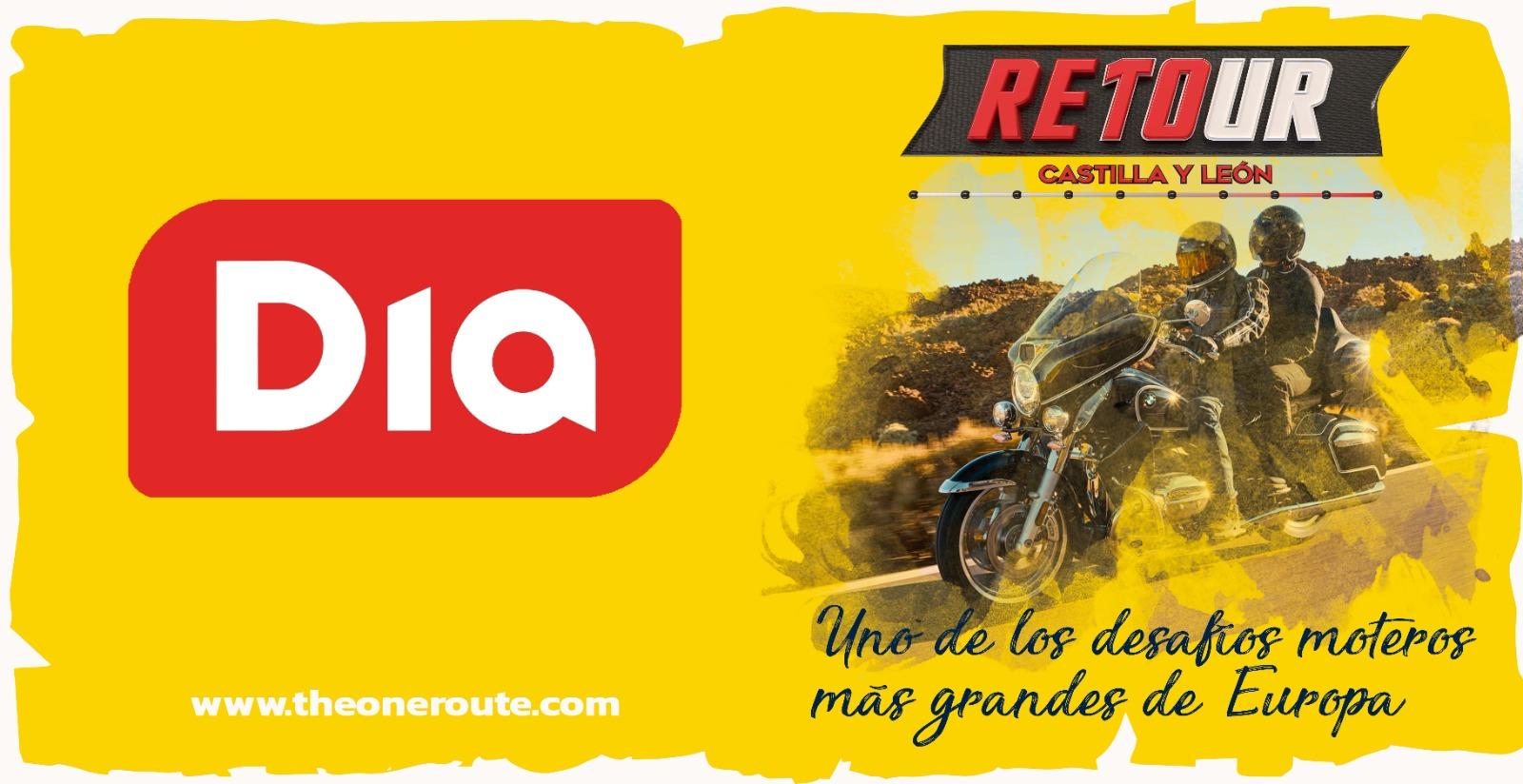 As sponsor of this challenge, the company will be providing food and refreshments to over 180 participants.

Retour connects the 9 provinces in Castile and Leon and bikers will travel through 200 towns, encouraging regional cohesion.

DIA joins this event to be even closer to the people of Castile and Leon.

Las Rozas de Madrid (Madrid), 5 November 2021. DIA has become a sponsor of Retour, one of the biggest motorbike challenges in Europe, to be held this weekend in the Spanish region of Castile and Leon. Over 180 participants will ride for 24 hours through the 10 largest cities in the region and a total of 200 towns.

The challenge is organised by The One Route in partnership with the regional government of Castile and Leon and León Televisión and aims to forge identity and promote regional cohesion. This is the main reason why DIA has decided to join the event, in line with its aim to be closer to the people of Castile and Leon every day. DIA already has over 270 stores in the region, 113 of which are located in rural areas.

The company’s role at Retour will be to supply food and refreshments to the participants throughout the challenge, which covers a total of 1,200 kilometres in sections of a maximum of 200 kilometres. There will be 8 stops of at least one hour during which participants can refuel with quality DIA products.

DIA customers in Castile and Leon who want to experience this challenge first-hand will be able to see some of the event’s highlights, including the registration process in Valladolid’s Plaza Mayor, the start from the regional Castile and Leon parliament building, the bikers arriving at the historic centre of Soria, the laying of flowers at Burgos Cathedral, the climb to the Cristo del Otero sculpture in Palencia, the route around Segovia’s historic monuments, the arrival at the Los Cuatro Postes shrine in Ávila, the tribute to the victims of traffic accidents in Ponferrada and the spectacular finish outside the regional government in Leon. 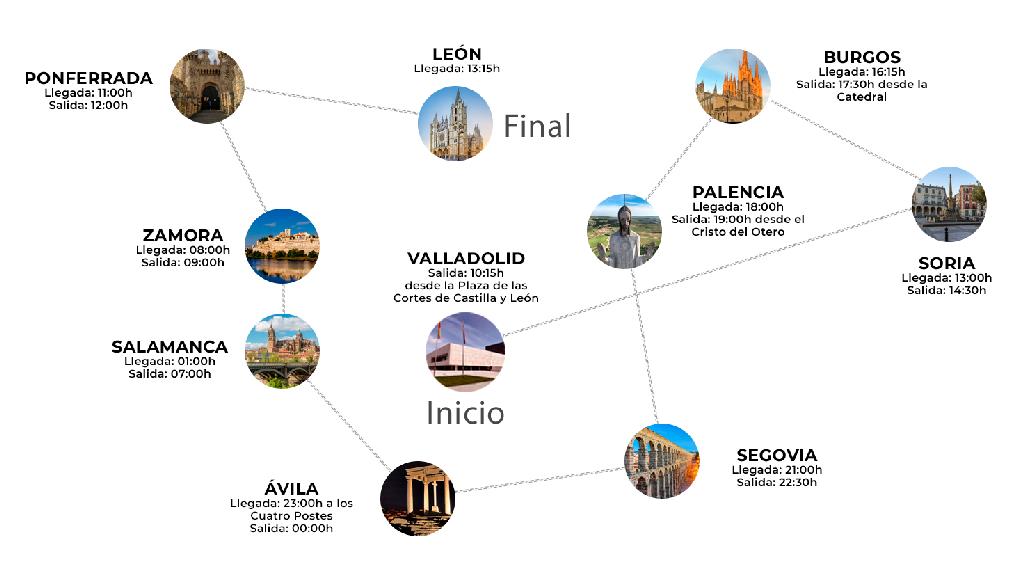 In addition to being able to follow the entire challenge live on the channel’s website, www.cyltv.es, Castilla y León Televisión will broadcast four special programmes. The first is on Saturday at 9.30am from Valladolid, which will include all the details of the start of the challenge as the participants head off towards Soria. 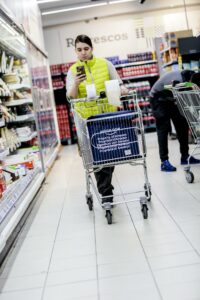 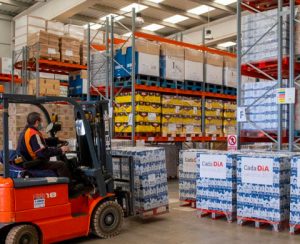 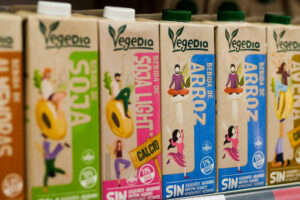 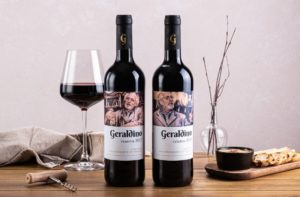