With this opening, DIA is now present in five regions: São Paulo, Minas Gerais, Bahía, Rio Grande do Sul and Rio de Janeiro.
DIA Brasil now has more than 1,000 stores and has opened a new warehouse in the state of São Paulo.
This week it also opens its first store in Paraguay.

DIA Group has just opened its first stores under the DIA label in the city of Rio de Janeiro. The company initially expects to open 32 establishments thanks to an agreement with a local partner for business expansion in the region. Its aim is to bring the company’s entire retail range to this region, which has a population of more than 16 million inhabitants, making it the densest region in the country.

Since operations began, DIA Brasil has been implemented in five regions: São Paulo, Minas Gerais, Bahia, Rio Grande do Sul and Rio de Janeiro, with a business model that has proven successful. DIA is the highest selling brand in Brazil, representing 35% of all sales in 2015, and the ClubDia loyalty card now has more than 3.8 million members, after just a year in operation. DIA Brasil has launched the ‘Specialists in Thrift’ programme, a customer community with activities focusing on savings.

Furthermore, DIA Brasil, which has been present in the country for over 15 years now, has just passed the 1,000-store mark and opened a new warehouse in Mauá, in the state of São Paulo, for distribution to its network of stores. DIA Brasil has a total of 6 warehouses.

This week, the first store in Paraguay also began operations after signing an agreement with a local partner, Distribuidora Gloria, one of the leading distributors in this country, which has long-running experience in the mass consumption sector and a significant distribution network that covers all of Paraguay. The stores operated by this local partner shall bear the DIA label. 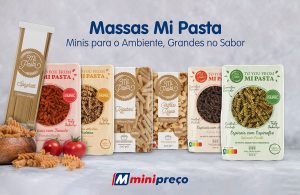 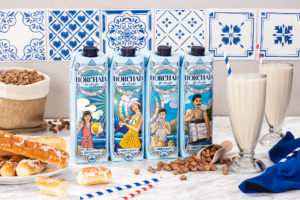 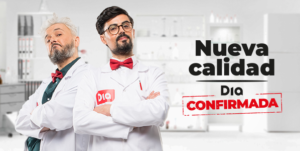