DIA delivers 2.5 million kilos to food banks in Spain in 2020 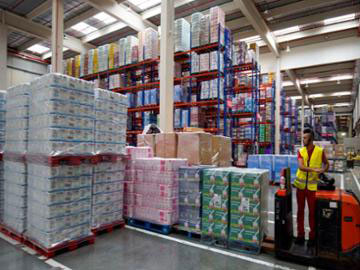 The products have been distributed between a million beneficiaries and more than 8,000 charities.

The company has doubled its donations compared to last year.

Since 2012, DIA Group has delivered more than 22 million kilos to Food Banks in Spain.

Madrid, 17th December 2020. Throughout 2020, DIA has distributed 2.5 million kilos of products between 54 Spanish Food Banks, in order to feed the households of the most vulnerable families, and fulfil its goal of being closer to society every day. In doing this, the company has doubled its donations compared to last year.

The figure includes deliveries from the DIA warehouses (more than 500,000 kilos), the Great Food Collection (2 million kilos) and the “DIA Contributes 2020” programme which the company set up in April to try to mitigate the negative effects of the pandemic on the vulnerable population, in the form of several virtual collections on its online store Dia.es (56,800 kilos), one-off donations (18,000 kilos) and “Kilo Operations” in stores (more than 1,200 kilos).

“At DIA, we are committed to our duty of service to society. In the last 8 years, thanks to the close relationship with the Spanish Federation of Food Banks, we have managed to distribute more than 22 million kilos of products to the country’s most deprived families. These actions have been possible thanks to the support from our customers, our strategic partners, franchises and the company’s own employees. Today, DIA’s commitment is stronger than ever due to the difficult situation faced by many families in our country”, explains Santiago Lage, Corporate Director of the DIA Group.

Miguel Fernández, Managing Director of FESBAL, points out that “the coronavirus crisis has put Food Banks in a desperate situation. At the start of the year we were helping more than 1,050,000 people, in summer, when the state of emergency was over, the number of people requesting food aid was 1,500,000, and we are now helping more than 1,800,000 beneficiaries. That’s why, during the difficult times of this pandemic, we thank the support of companies who, like DIA, through their donations and customers, allow us to get hold of the much-needed food, to maintain supplies and to make up for the shortfall in food in our warehouses”.

The Great Collection 2020 at DIA

For the first time, DIA has taken on the traditional Great Food Collection in all its stores in Spain, a total of 2,800 supermarkets. In the current context of the pandemic, the traditional campaign began in the stores with a new way of donating, in which the physical collection of food in stores was replaced by financial donations that consumers could make in cash. DIA customers have donated 1,300,000 Euros which the company has converted into 2 million kilos of food. The products are currently being distributed across warehouses belonging to different regional food banks.

In percentage terms, Madrid is the autonomous community with the greatest contribution, a total of 364,373 Euros. Below that is Castilla y León, with 210,846, Andalusia, with 202,036 and Aragon, with 179,704 Euros donated. In total, these four regions contributed 73% of the total money collected. 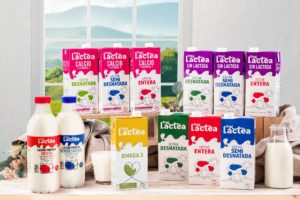 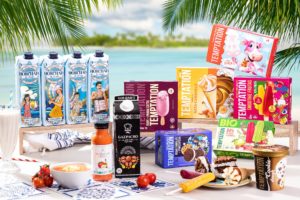 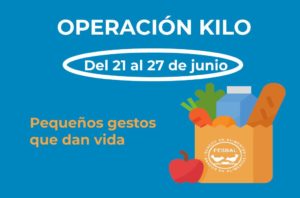