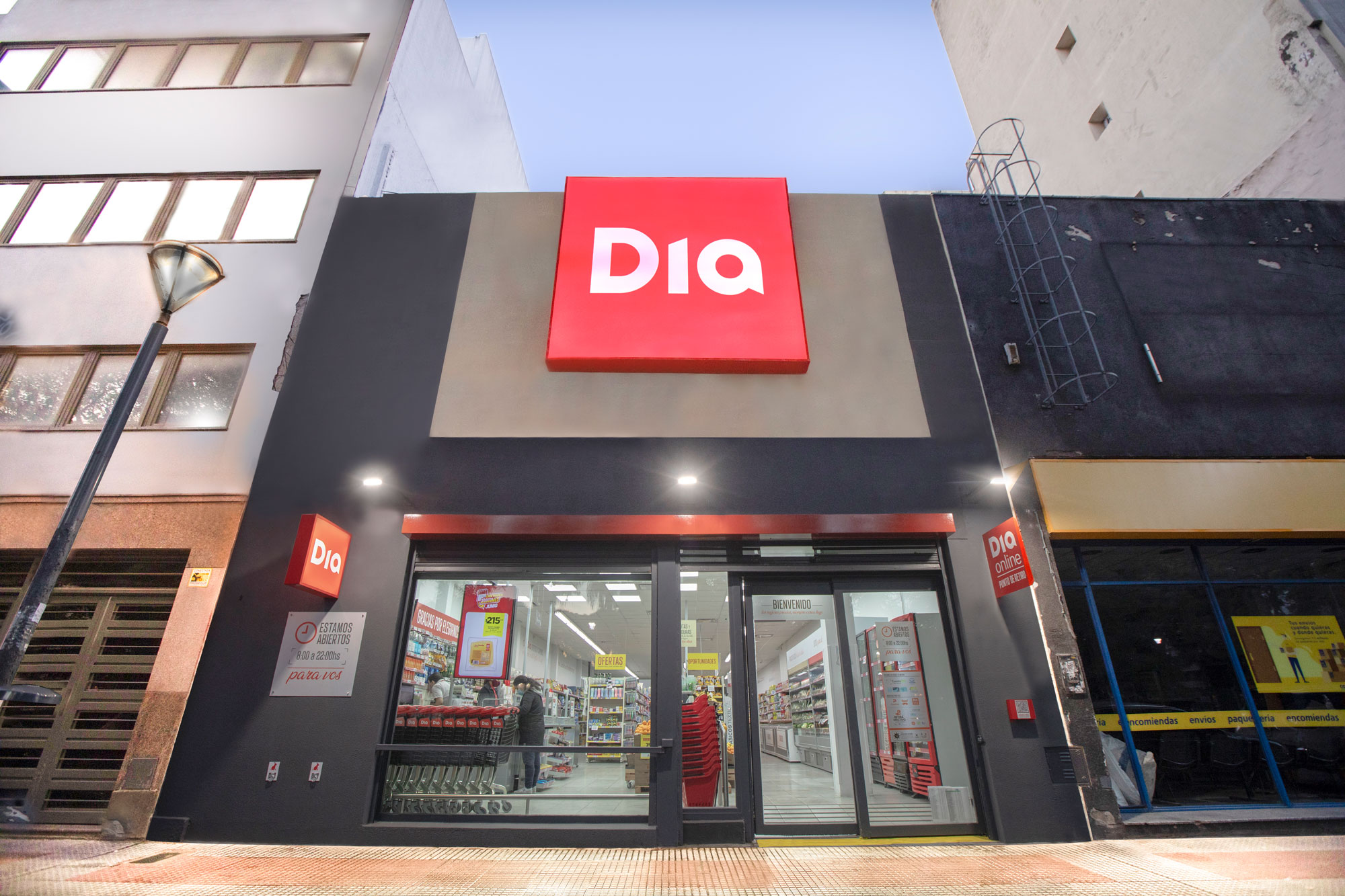 DIA reaches €51 million of Adjusted EBITDA maintaining 1.5% margin achieving substantial completion of its roadmap in 80% of the business.

The results achieved in the first half of the year represent a turning point for the transformation that DIA Group began three years ago. With proximity as a strategic lever, the company confirms the implementation of its strategic plan across 80% of the business.

Performance in Spain speaks to the success of the changes made to the business model: with 68% of the proximity network already using the new store model, we can see an increase in comparable surface market share. In Argentina, the new store concept is up and running in 39% of the store network and the company is the industry leader in Buenos Aires, with a market share of 30%. Brazil and Portugal, meanwhile, have made significant headway in implementing their business models.

From January to June 2022, DIA Group posted €51 million in Adjusted EBITDA, 6.5% up on the same period in 2021. In a complex economic environment like today’s, the net sales margin held at 1.5%, similar to the first half of the previous year, thanks to improved operational management and cost control discipline to offset energy and fuel cost rises compared to 2020, and operational costs that grew due to the store remodelling programme.

“H122 presented a complex economic scenario marked by inflation and rising raw material, fuel and energy costs. Despite this, the progress made to June, the clear thumbs-up from our customers and franchisees and the support shown by our shareholders at the Ordinary General Meeting in June point to a watershed moment for the company. We can see this in one very revealing figure: Spain and Argentina (which now account for 80% of Group net sales) are growing,” said DIA Group Executive President Stephan DuCharme. “The implementation and delivery of their transformation plan means we are firmly in the phase of consolidating this progress. Brazil and Portugal are working on developing their business models and are making significant headway in completing their transformation plan as well,” he added.

January to June net sales grew 8.5% over the previous year, to €3,465.3 million. In terms of like-for-like sales, H1 saw an increase of 2.6% over 2021, highlighting the good progress made in Q2 2022, with growth across all the markets where DIA Group operates. This progress in comparable sales, together with a smaller store perimeter (-2.1%) and the negative currency effect of 0.4%, favoured the 0.1% uplift in gross sales under banner for the half, to €4,142.5 million.

H1 net loss was down 0.1% compared to the first half of 2021, to €104.7 million. The Group’s financial debt, meanwhile, grew by €71.9 million compared with December 2021, to €476.1 million. The rise was mainly due to the €134.3 million invested in H1, of which approximately half was planned investments in the store remodelling programme.

Over the past six months, DIA Group added 53 franchised stores, bringing the total to 2,763, or 63% of the proximity network. In addition, the influence of sales at franchised stores rose from 32% of total net sales in 1H21 to 36% in the first half of this year, showing how well the model has been accepted by its franchise partners and the good work they are doing, as well as the positive response from customers.

“I want to thank our employees, franchisees and suppliers in Spain, Portugal, Brazil and Argentina for their engagement and hard work over these three years of transformation and for helping us deliver on our aim of reaching out closer every day. Also to our customers, because we know they have rediscovered DIA and value our ongoing commitment to proximity, with remodelled stores offering an easy and user-friendly shopping experience and a standout assortment, with a private label that meets local needs and whose quality is being recognised by independent bodies”, the executive president of the company said.

Commitment to proximity and quality for our customers Since May 2020

“we have consistently hit our roadmap and delivered real change across all the countries where we operate,” Mr DuCharme said. “We have done so by focusing on the customer and building on our new value proposition, with new stores, assortment and quality, and the logistical reinforcement of our online channel to support proximity; a new franchise model that secures returns for franchisees; and by ramping up operational efficiency off the back of digital transformation”, the executive president said.

At the close of June 2022, the company had 1,775 stores operating under the new store model, representing 46% of the proximity network at Group level, in other words, excluding the Maxi stores in Spain and Portugal, La Plaza and Clarel. By country, 459 stores were remodelled in Spain between January and June, bringing the total number of stores operating under the new concept to 1,297. In Argentina, 138 remodelled stores were added in the first half of the year, bringing the total number to 366, or 39% of the network. In Portugal, the company remodelled 112 stores. All three countries showed sustainable sales increases, punching above market (+10.9% in Spain in H1 in like-for-like sales, compared to 5.1% market growth).

At the same time, the company continues to develop its new private label and over 2,700 references have been launched at Group level in the last three years. The good reception and acceptance of New Quality DIA is reflected not only in the increase in the weight of our private label in shopping baskets (up from 47.7% to 51.7% in the first half of 2022 in Spain) but also in the valuation and external recognition of our products. Examples include Nuestra Alacena cooked ham and Designation of Origin Duero Heredad Barán Crianza 2017 red wine, which has already picked up three international awards.

The economic context of the first half of the year, marked by rising inflation and raw material, fuel and energy price hikes, was also reflected in customer behaviour. Frequency of store visits increased but the value of purchases made was down. This can be seen by the 5.7% rise in tickets between January and June compared to the same period in 2021, speaking to the trust our customers have in us, but a 2.9% fall in average basket spend. This behaviour is typical in uncertain times like the one we are going through.

“The scenario before us suggests we are closer to being the company we want to be: the go-to proximty store and number-one online option for our customers, with a differential value proposition guaranteeing long-term loyalty and sustainable returns,” Mr DuCharme said. “There is still work ahead and we will tackle the challenges as we have done to date, focusing on what we do well: reaching out. This lever, together with the engagement and effort of all our employees, franchisees and suppliers, allows us to build, together, a new corporate culture based on close relationships of trust and openness, with social sustainability at its heart.” 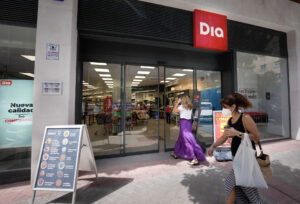 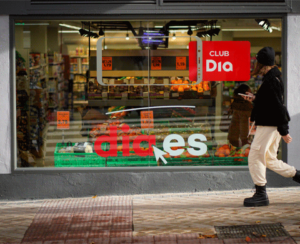