‘Purchase of your life’ on Dia.es 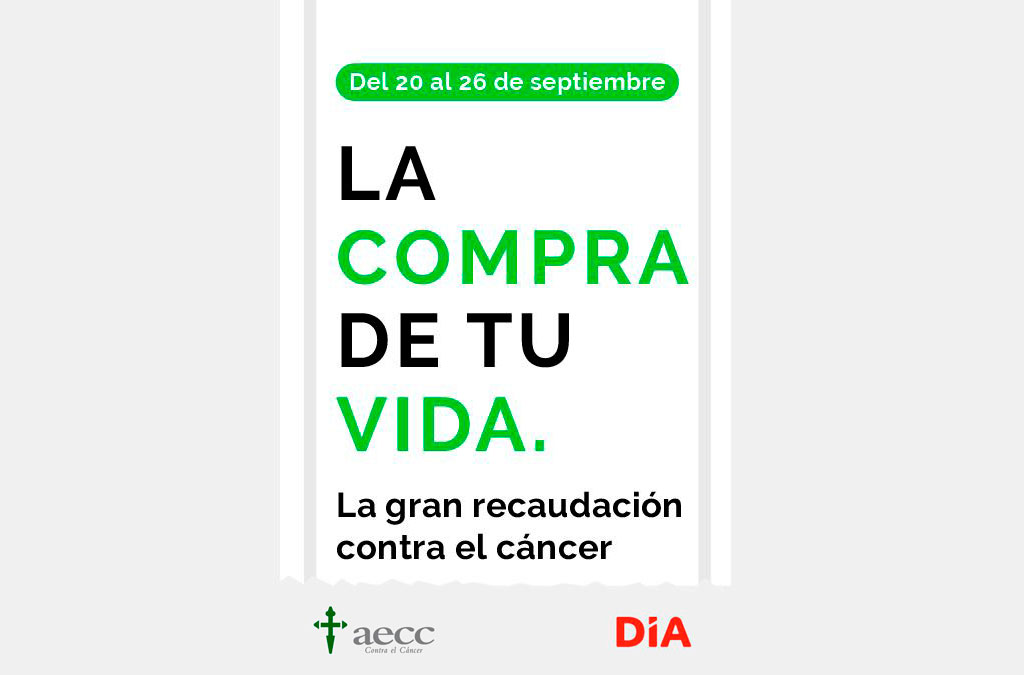 DIA has joined the charity campaign launched by the Spanish Cancer Association (AECC) to raise funds for research into this disease which affects over 280,000 people every year1.

The initiative will run from 20 to 26 September on the Dia.es online store.

The campaign coincides with World Cancer Research Day and the AECC’s 50th year investigating this illness.

Las Rozas de Madrid (Madrid), 20 September 2021. DIA will be running the ‘Purchase of your life’ campaign on its Dia.es online store from today to 26 September. This charity initiative was launched by the Spanish Cancer Association (AECC) to raise funds for research into this disease which affects over 280,000 people every year1.

Shoppers on Dia.es will be able to do their bit to support cancer research through their donations by clicking on the banner on the homepage of the online store or selecting the donate option in the step before paying for their shopping. DIA will send all the funds raised to the AECC at the end of the campaign.

“The ‘Purchase of your life’ project is an opportunity for DIA to strengthen its support for the AECC in its mission to fight cancer and help patients and their families as part of DIA’s pledge to be closer every day. By backing research, we are helping to develop better tools for the prevention, early detection and treatment of the disease and DIA is very pleased to be given the chance to be involved in a project like this,” comments Trinidad Dávila, Head of Sustainability at DIA Spain.

“Research is crucial to continuing to drive up cancer survival rates and we therefore need the help of everyone in society. This initiative that Dia.es has joined is a great example of how, with everyone’s help, we will see fewer and fewer people dying from cancer,” adds the AECC’s Sustainability Director, Julia Sánchez.

The AECC launched the ‘Purchase of your life’ campaign on a very important date as it coincides with the 50th anniversary of the association’s Scientific Foundation and World Cancer Research Day held every 24 September.

DIA and the AECC have worked together before on several initiatives to boost cancer research and campaigns to inform and raise awareness of this illness and help early diagnosis.

About the Spanish Cancer Association (AECC)

The Spanish Cancer Association (AECC) has led the fight against cancer for 68 years. Being there for people forms part of its DNA and so its work focuses on helping them prevent cancer; be with them and their families during their illness if they are diagnosed with the disease and improve their life expectancy through oncology research. It is currently the private social enterprise that spends the most on investigating cancer: €79 million across 400 projects involving more than 1,000 researchers. 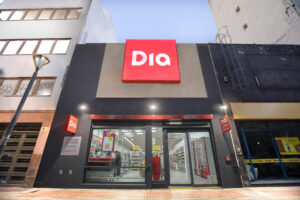