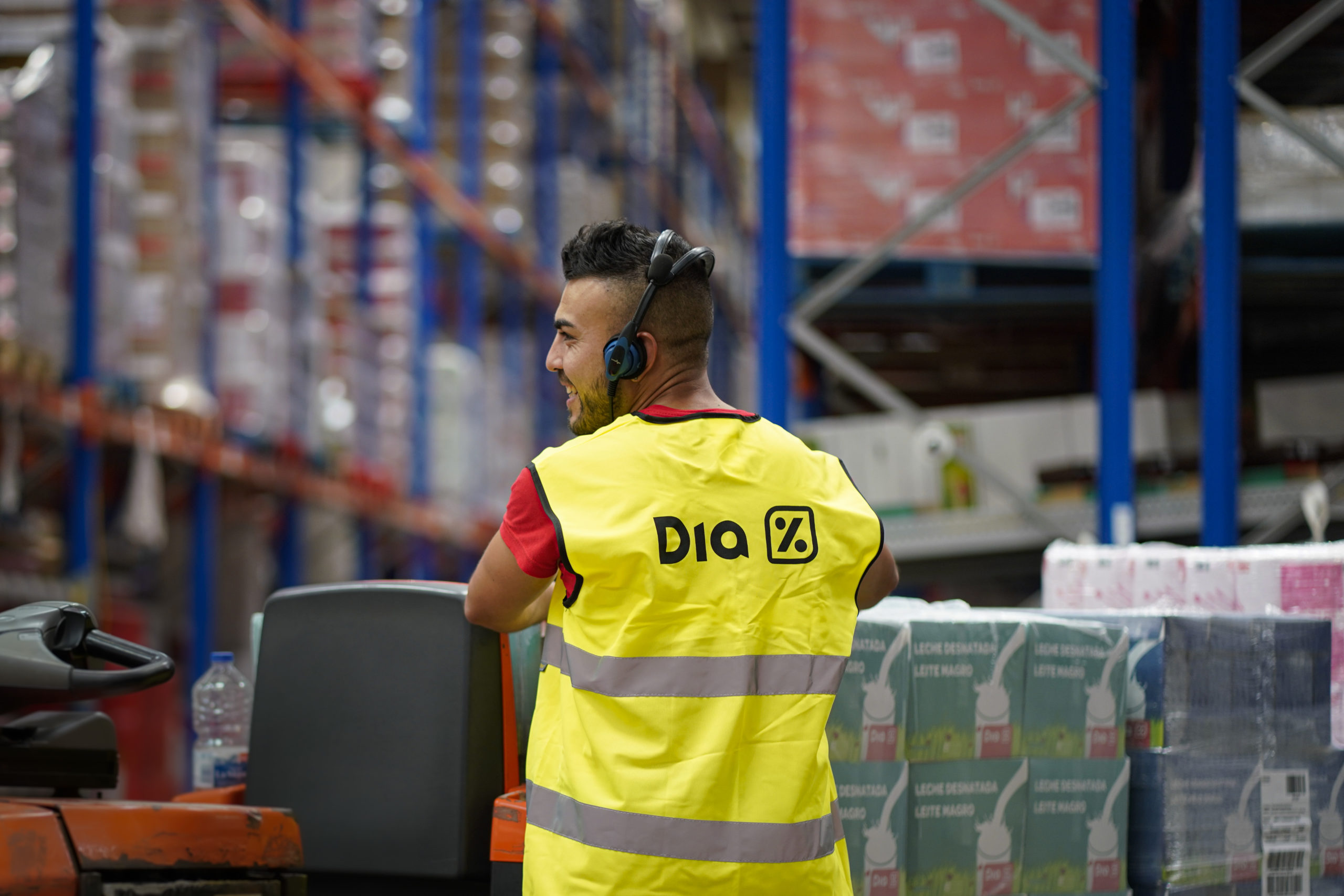 DIA customers have donated 235,000 kg of food to the 54 food banks associated with the Spanish Federation of Food Banks (FESBAL).

Castilla y León, Andalusia, Madrid, Asturias and Aragón were the most supportive regions.

The products collected will be distributed from DIA warehouses to the 54 FESBAL-linked food banks.

Once again, DIA customers have shown their support by adding a monetary donation to their purchases for the Spanish Federation of Food Banks of Spain (FESBAL) and its 54 associated food banks, helping to feed the most vulnerable families. DIA will now convert these donations into food that will be distributed from its warehouses to the 54 food banks associated with FESBAL.

In absolute terms, Castilla y León is the Spanish region with the highest number of contributions, with a total of 58,800 kilos. This was followed by Andalusia with 40,400, the region of Madrid with 39,800, Asturias with 38,000 kilos and Aragon with 13,300. In total, these five regions accounted for more than 80% of the total collection.

About the partnership between DIA and FESBAL

DIA has worked in partnership with FESBAL since 2012 to ensure that food reaches all households, especially families at risk of social vulnerability, thus fulfilling its commitment to be closer to society every day. Thanks to the solidarity of the company’s customers, franchisees and employees, DIA has donated over 22 million kilos of food to the people who need it most over the past nine years.

Miguel Fernández, Head of FESBAL, pointed out that “the health crisis resulting from Covid-19 has had a serious economic and social impact on many families. The 54 associated food banks have helped 1,560,000 individuals, 50% more than the previous year. Summer has begun and the food banks need to maintain their stocks because the demand for food aid continues, which is why we would like to thank DIA, its customers and employees for their help with the ‘Operation Kilo’ campaign. These donations will enable the food banks to continue their work and help the most disadvantaged people”. 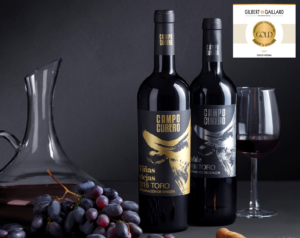 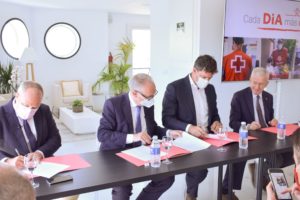